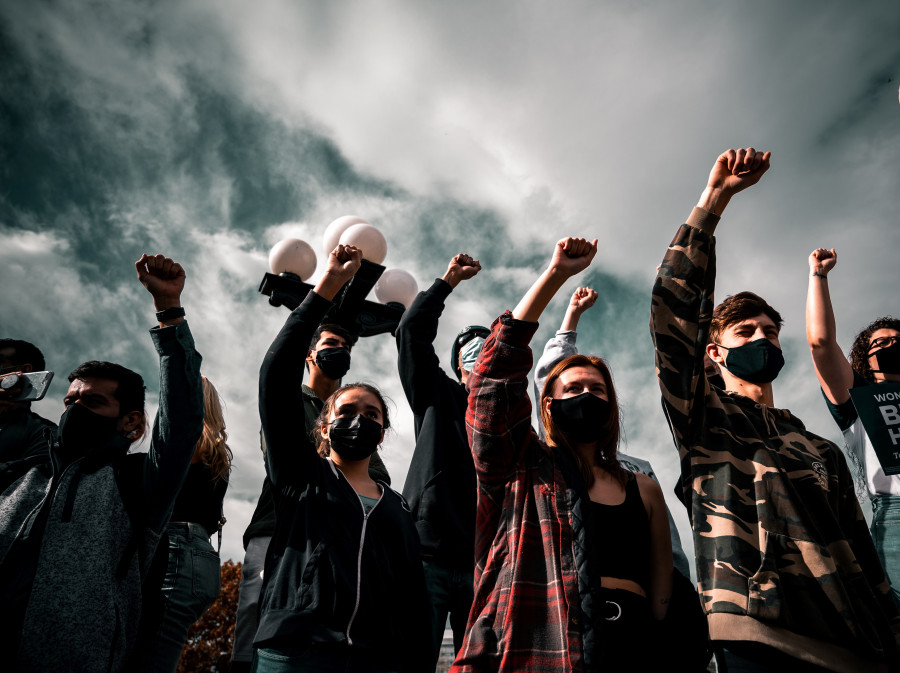 Understanding the Origins of Populist Political Parties and the Role of External Shocks (1,335 KB)

This research uses New Zealand electoral survey data to examine the impact two large external shocks had on the development of New Zealand First, one of the oldest populist political parties in the OECD. We find that both structural reforms of the government (which led to large negative impacts on some areas in Aotearoa New Zealand) and immigration reforms (which led to large increases in skilled migration in certain parts of Aotearoa) increased voting for New Zealand First in the party’s first years of existence.

These shocks led to changes in New Zealanders’ political attitudes and policy preferences. The shocks also had persistent effects on voting for New Zealand First even twenty years later. Overall, the shocks play an important role in explaining the rise of populism in New Zealand.

Understanding how these shocks led to the development of New Zealand First is particularly relevant for thinking about how populism has been extending its reach in the 2010s in Europe and the USA.

Understanding the Origins of Populist Political Parties and the Role of External Shocks (1,335 KB)