Up an inconspicuous set of stairs and into a modest office in Cuba Mall, Wellington, you’ll find a small team of world-class economic and public policy researchers doing independent work that informs government policy, and which is lauded and referenced around the world. 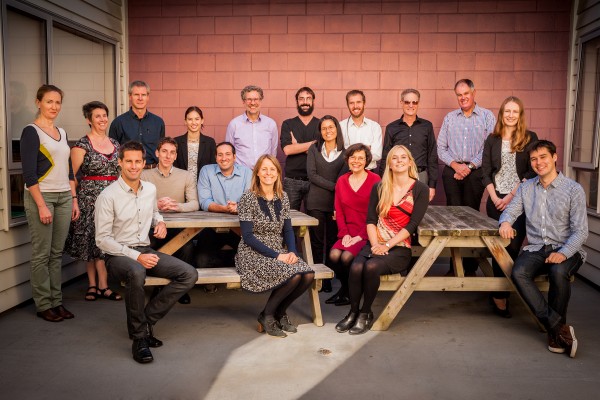 The organisation is Motu Research, and it was first dreamed up at Harvard University in the early 1990s. A group of Kiwi graduate students discussed a vision to return to New Zealand and dedicate themselves full-time to independent public policy research. The group included Suzi Kerr (now Chief Economist at Environmental Defense Fund in New York) and Dave Maré (Motu Senior Fellow). They saw non-political research institutes in the United States, where cutting-edge research was funded by grants and donations and wanted to create a New Zealand equivalent – to fill a hole of non-ideological contributions to economics and public policy.

Motu Research was registered as a charitable trust on 1 September 2000 and in 2002 was accepted as an affiliate organisation of the Royal Society of New Zealand. Motu research is now the top-ranked research organisation in Aotearoa New Zealand, according to the Research Papers in Economics (RePEc) website, which ranks all economists and economic research organisations in the world based on the quantity and quality of their research publications.

What began as a plucky upstart breaking away from the traditional mould in Suzi Kerr's house in Island Bay, is now a mature and well-respected organisation that attracts top Kiwi and international talent.

Our previous director and current Senior Research Associate, Adam Jaffe, was previously on the faculty of Harvard and Brandeis Universities in the United States, a Senior Economist for the U.S. President’s Council of Economic Advisors, and a member of the UN climate-change organisation awarded the 2007 Nobel Peace Prize. Current Executive Director, John McDermott was previously the Assistant Governor of the Reserve Bank of New Zealand, where Senior Fellow Arthur Grimes was the former Chair. 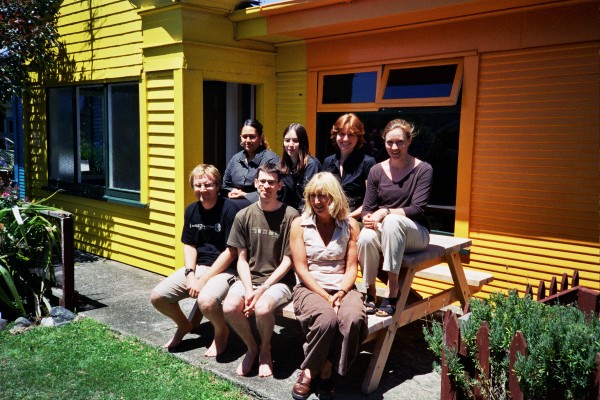 Motu Research’s importance to Aotearoa New Zealand public policy is underscored by those who have served on the Motu Board. These include the highly-respected Treasury economist Grant Scobie, former Prime Minister Sir Geoffrey Palmer, former Telecom CEO Sir Roderick Deane, journalist and political commentator Colin James, and Dr John Hay, former CE of Engineers for Social Responsibility Inc., and current Chair of the MBIE Science Board. The current Board Chair is Jo Wills.