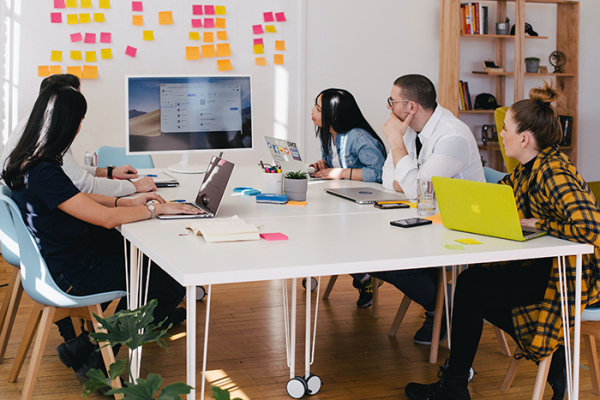 Since its inception in 2000, Motu has developed a sound reputation for our well-informed, well-reasoned and fastidiously researched information on public policy issues. This, combined with our fully independent status (not compromised by any ideology or political position), the experience and qualification of our senior researchers, and links to a large pool of internationally renowned experts, is the secret to our success.

Some recent Motu projects, which received significant acclaim here and internationally include: