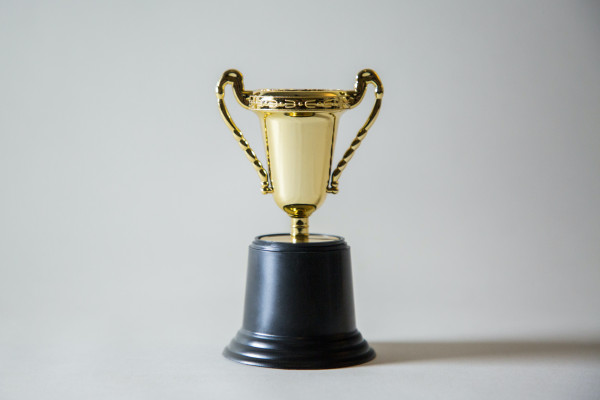 Our people are highly recognised in their field. Below is a summary of awards and honours our researchers have received.

The NZIER Early Career Economics Leader Award is given by the New Zealand Institute of Economic Research to recognise and encourage the advancement of economics in Aotearoa New Zealand.

In 2021, Dr Isabelle Sin was the recipient of the inaugural NZIER Early Career Economics Leader Award.

Many Motu Research fellows have won this award's predecessor - the NZIER Economics Award:

This prize rewards the achievement of excellence in econometrics in Aotearoa New Zealand. It is awarded by the New Zealand Association of Economists (NZAE).

Many Motu Research researchers have won this award:

The prestigious Frisch Medal is presented biennially for the best applied (empirical or theoretical) paper published in Econometrica.

Dean Hyslop won the Frisch Medal in 2008 for his work on estimating the effects of a time-limited earnings subsidy for welfare-leavers alongside David Card.

The Seamus Hogan Research Prize is awarded for the best public policy paper written by a student and presented at the annual conference. It is intended as recognition of emerging/early career researchers. The prize is currently $1,000.

Several of our Research Analysts have won this prize:

Motu awards a number of scholarships to Motu Research Analysts and university students. Read about the scholarships and their past winners.