Linking is risky.
Others’ units surrendered,
much revenue lost. 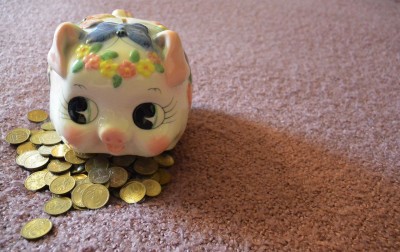 The New Zealand Emissions Trading Scheme (NZ ETS) presents an opportunity to compare the theory of linked emissions trading with practice. From 2009 until late 2012 New Zealand was linked to the Kyoto market and there was no indication that this link would be broken. In November 2012 the New Zealand government announced that it would not proceed with the second commitment period of the Kyoto Protocol and future linking became uncertain. This de-link was confirmed by the government in December 2013 and it was announced that it would take effect from 31 May 2015. After this date overseas Kyoto units were no longer acceptable for surrender within the NZ ETS.

We find that prices within the NZ ETS behaved as theory would predict. In a climate of certain linking, from 2011 when New Zealand began buying overseas units to surrender, New Zealand Unit (NZU) prices were roughly equal to Kyoto prices. Once the possibility of a future de-link emerged, NZU and Kyoto prices decoupled. NZU prices traded at a price reflecting their anticipated future scarcity – for New Zealand as a buyer of units this implies that NZUs traded at a higher price. In anticipation of the coming de-link NZ ETS participants banked (almost) all of their NZUs for future use and used cheap Kyoto units to meet (almost) all of their current obligations. The long delay between the announcement and implementation of de-linking led to a large bank of NZUs.

This research has been updated and is referenced in this article, published in the journal Climate Policy in February 2021.